Are you curious? Love finding out about new innovations? Want to understand the positive impact to Worcestershire?

Ticking all 3 boxes? Well here at WINN, so are we!

In the next 6 episodes we are going on a journey to explore all the wonderful innovation and jaw dropping knowledge that can be found right here in Worcestershire.

We will take you on a truly amazing adventure, discovering how covid has disrupted and affected the pace of innovation, spotlight our creative tech sector as well as looking at the innovation mindset and those involved in the food and digital sectors, including pioneering innovators really making a difference! Oh, and we might also see some Rhinos!

So, join us for what should truly be a celebration of Worcestershire Innovation!

Here we start our journey, Keeping Everyone Together Although We Are Apart. We are looking at how covid is challenging but also helping innovations and businesses around the county.

Are you creative? Love technology? Well in Worcestershire Being Creative Has Never Looked So Good. We are looking at how tech is being used to bring creative collaborations together and showcasing the amazing global talent that's putting our county on the map!

Have you ever wondered about the mindset of The People Behind the Name of the some of the biggest Worcestershire brands? Well this is episode for you, indulge in a world of psychology and really get to know about some of our businesses and innovators!

Here at WINN we love food and innovation so of course we are bringing these two together and giving you a little Food For Thought along the way. Remember to bring your knife and fork for this one!

All innovations makes a difference whether in terms of health or even to the environment but what does this have to do with businesses and innovators in Worcestershire really Making a Difference?

Do you know that Worcester has the potential to be a smart city; I know we hear you WHAT IS A SMART CITY? (no need to shout!) Let's just say we are finishing our Journey on a test bed of sorts looking at connectivity, future plans and those manufacturers really Being Digital Smart.

Who doesn't love a gadget and no we don't mean Inspector Gadget; He was busy!

So, we went one better;
Amy from the WINN team! As their greatest is revealed throughout the episodes find your favourite gadget from the Did You Know section to learn more but don't worry the Rhinos don't bite 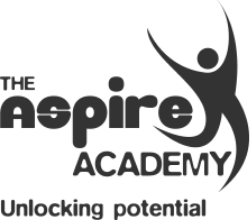 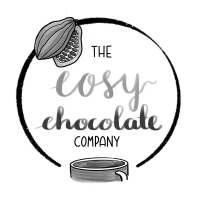 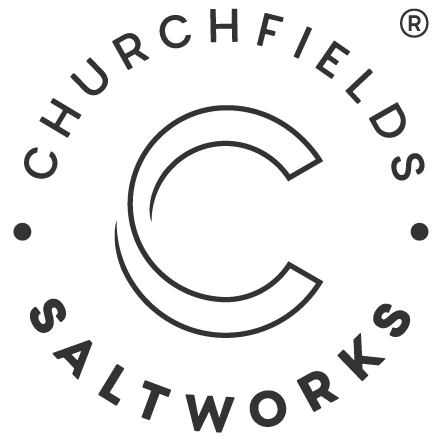 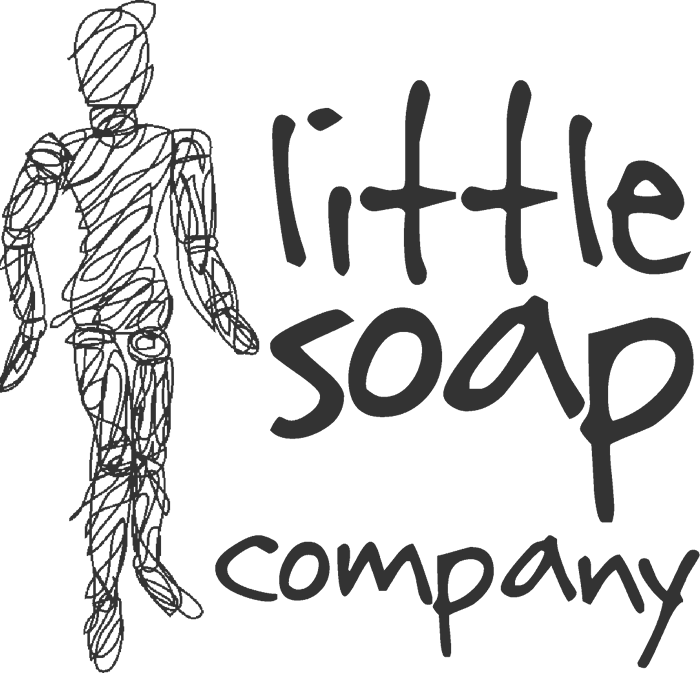 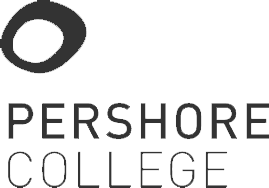 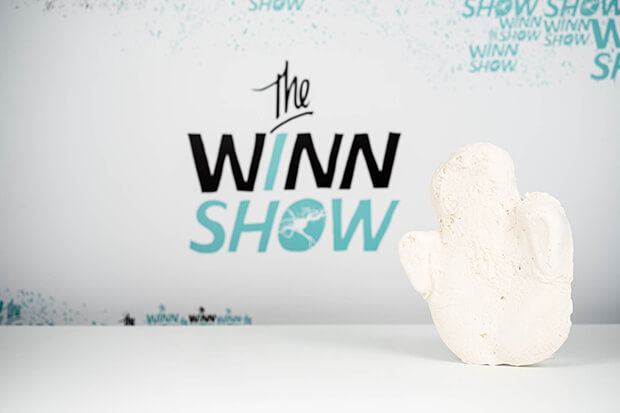 The West Midland Safari Park is home to a ‘crash’ of southern white rhinos which are part of an EEP (European Endangered Species Programme) and as part of a collaboration between hundreds of European zoos have been busy behind the scenes trying to make an impact on the conservation of rhinos ensuring long-term survival which also includes an important research paper. Whilst the attractions have been closed the West Midlands Safari Park’s wildlife team have been continuing their hard work ensuring all their residents have been well cared for as well as additional tasks helping the white rhino breeding program. 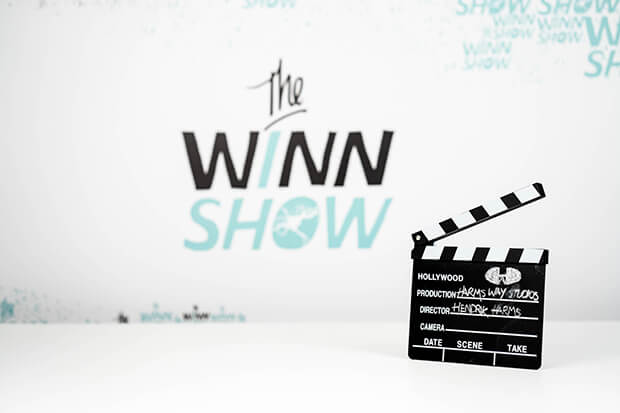 Harms way are current running the Worcester Film Festival, a city wide event to boost local businesses as well as bringing in international talent with 250 submitted films from 36 countries. They have also been producing a Stephen King film for the festival circuit plus 7 Isolation shorts starring Ella-Rae Smith, Mathew Horne and Iwan Rheon raising money for the NHS. 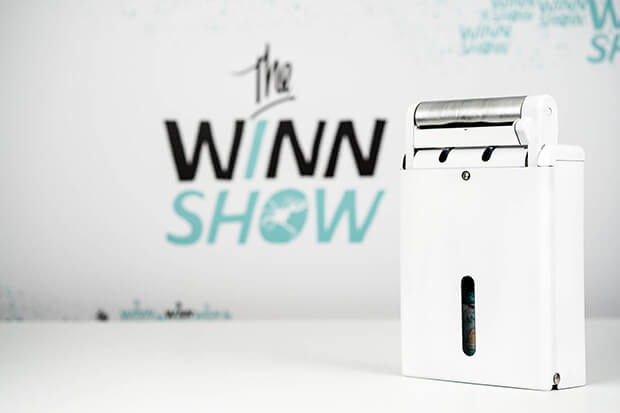 Handle Smart is a self-cleaning door handle which uses rotation technology to evenly distribute anti-microbial gel to the door handle after every use providing protection from 99% of viruses and bacterial. This simple to install clean handle can deliver up to 3000 operations between refills and is one of our Worcestershire businesses receiving a WINN Proof of Concept grant demonstrating the innovation that can really emerge in such testing times. 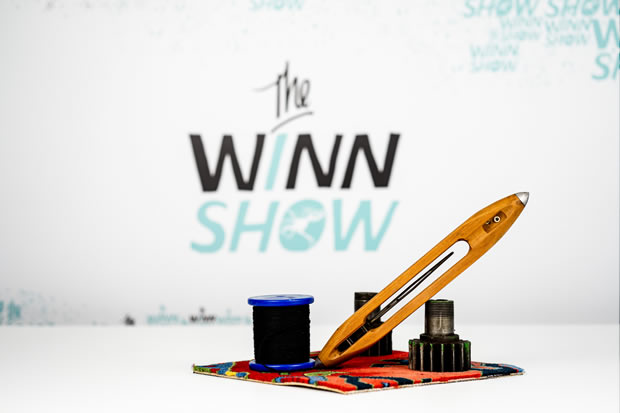 As the only museum in the UK dedicated to celebrating the heritage of carpet, the Museum of Carpet in Kidderminster is home to an unrivalled archive and collection of objects which tell the story of the Worcestershire town went on to become the 'Carpet Capital of the World'. Over time, the processes behind the skill and craftsmanship of making carpet have changed, allowing for new and innovative developments within the industry. 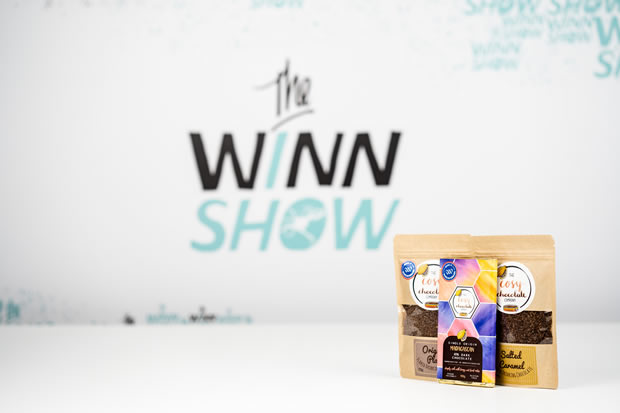 The Cosy Chocolate company are a small home-made hot chocolate business based in the heart of the Worcestershire country shire. They have a passion for making delicious hot chocolate in a range of yummy flavours aiming to create the perfect cosy moment through very sip of their hot chocolate. 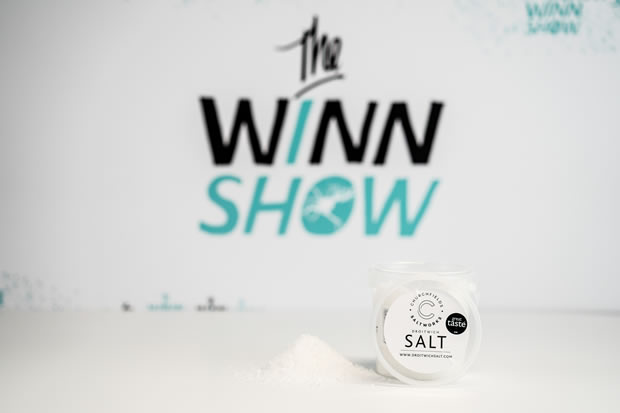 Droitwich Salt has been around since the Medieval times with King John granting Droitwich a royal charter in 1215 based on the importance of its brine; a key ingredient when making Droitwich salt in 1215 and with some modern adjustments now too. In celebration of the 3-year anniversary since the revival of Droitwich Salt; they are now providing plastic free packaging really combining historic practices with 21st century living. 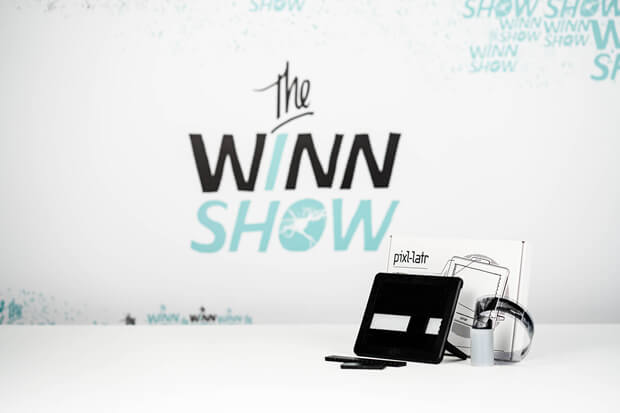 Local inventor Hamish Gill has developed a developing tool taking the journey from Kickstarter to production right here in Worcestershire. 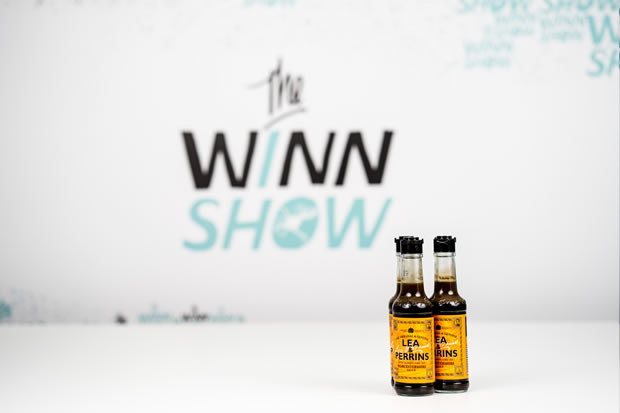 First sold commercially in 1837, Lea & Perrins' Worcestershire Sauce has since become a household name. Although the sauce has been sold for over 180 years, the recipe remains a closely guarded secret to this day, with only a few people in the world knowing the exact ingredients and proportions. 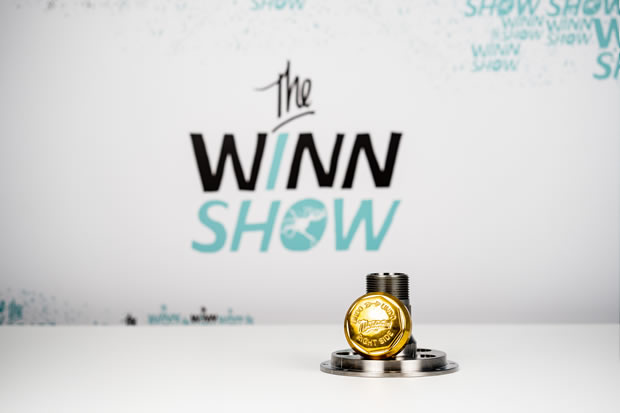 The Morgan Motor Company has been in Malvern for more than 110 years providing a fitting antidote to mass-produced car manufacturing bringing an exceptional mix of both traditional craftsmanship with modern technology. Morgan is famous all over world for its unique blend of craft, heritage and pure driving experience of British automotive engineering. 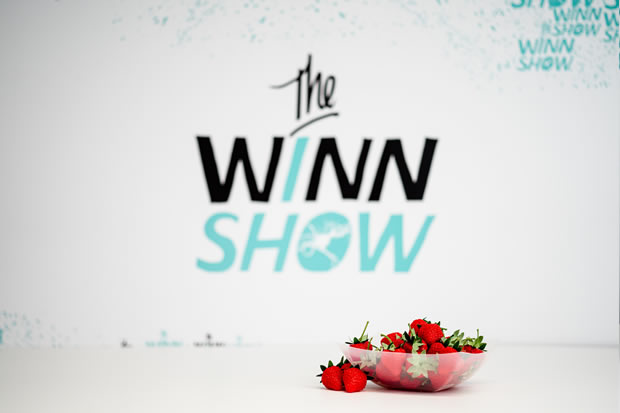 Pershore College is a national centre for horticulture situated on 60-hectare site near Evesham offering the very best in land-based learning. Amongst teaching they also produce their own award-winning fruit juice, craft cider and perry for over 20 years as well as providing a small bottle servicing. Providing hospitality and industry alike with the very best of local produce whilst still making time to help the bees! 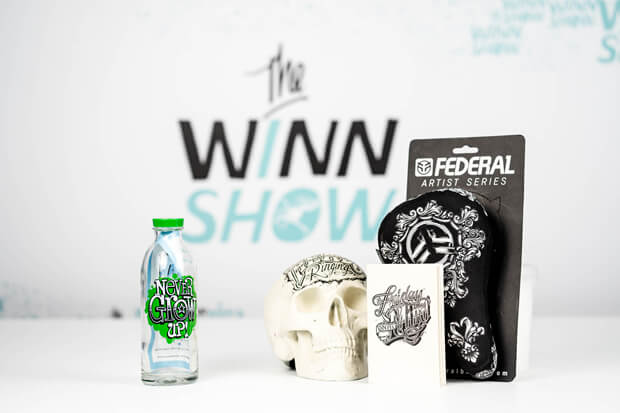 Rob is an artist and designer based right here in Worcestershire. Rob specialises in hand lettering & identity editorial, large scale works, retail and apparel having worked with a range of worldwide clients including The Golden Globes, Nike, Levi's, Samsung, WWF as well as local businesses like Piston Gin & The Kiln coworking space.

Really bringing the creativity to here in Worcestershire! 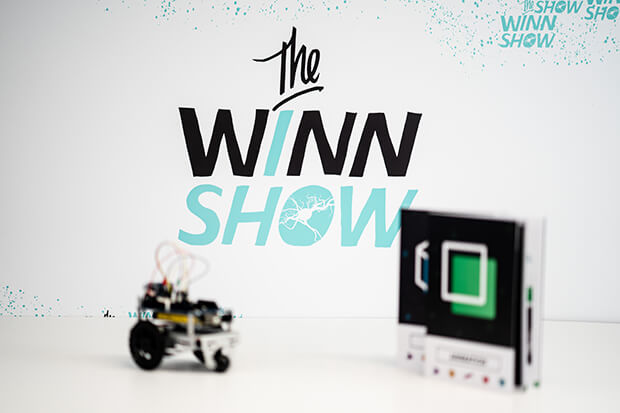 The University of Worcester has really been moving in being instrumental in inspiring & nurturing new talent as they are breaking into the county’s creative tech sector and not only this they are also been shortlisted for University of year for the second year running. 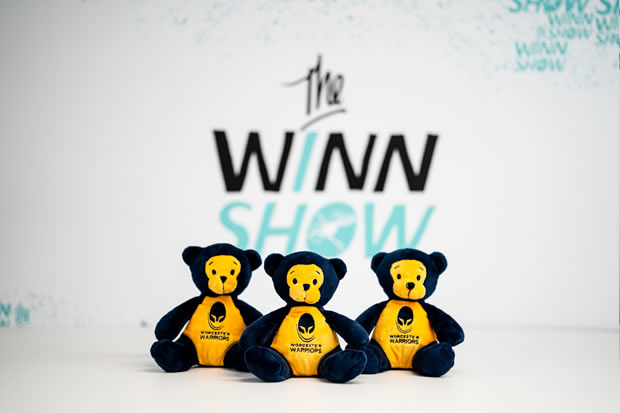 First established in 1871 as Worcester Rugby Football Club, Worcester Warriors are highly regarded as one of the sporting prides of the county. Throughout their historic rising up of the rugby ladder, they have built strong connections with supporters both close to home and further afield, whilst creating a safe environment for everyone to enjoy matches.